Bull Run Subdivison is located in the Heart of the Black Hills, Hill City, SD. This subdivision is new in 2020 and will be a great place to plant your roots. Hill City is located close to all the major attractions, lakes, creeks and hiking trails.
Contact the Hill City EDC for more information on this great opportunity to own a home in Hill City. 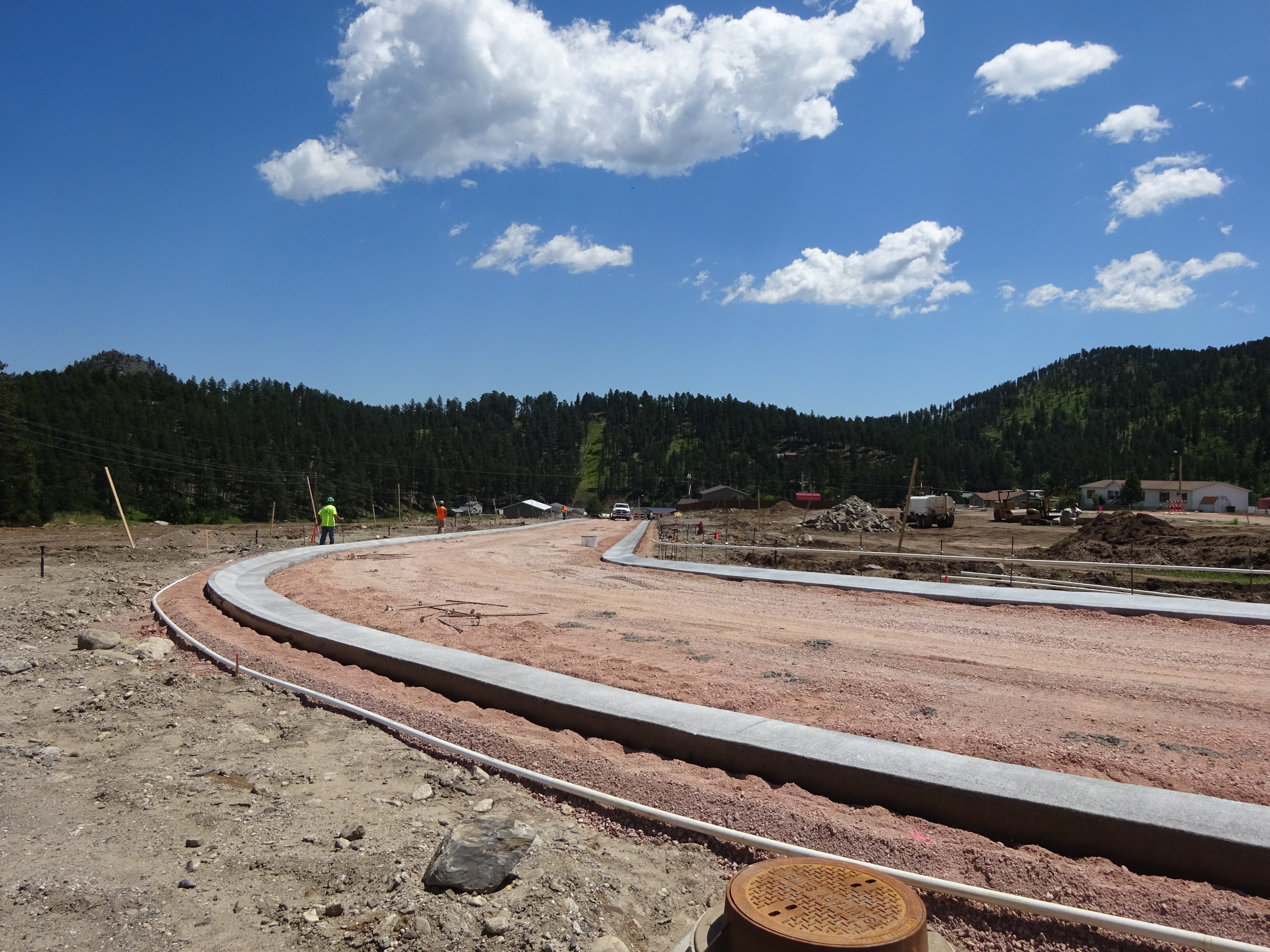 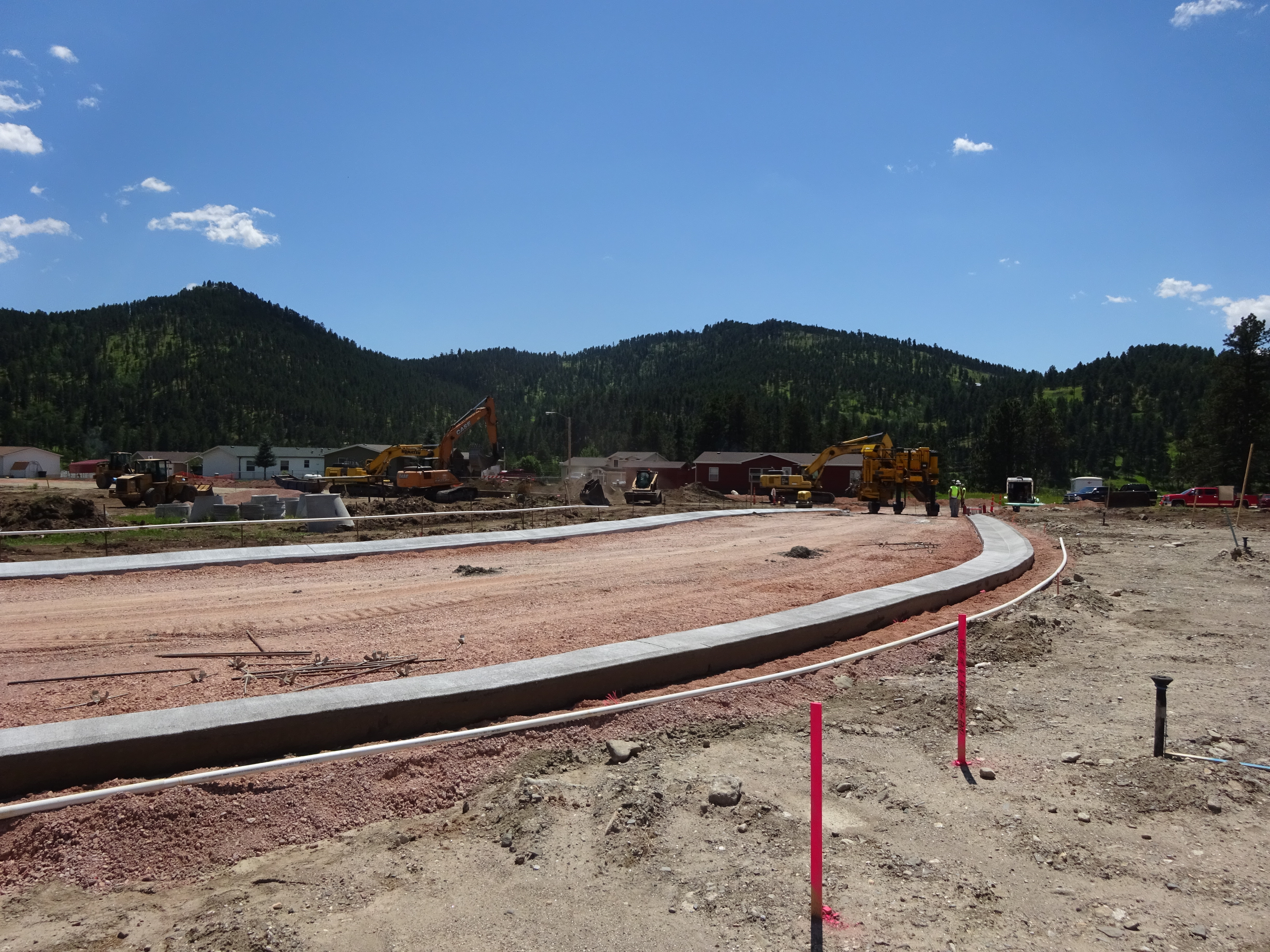 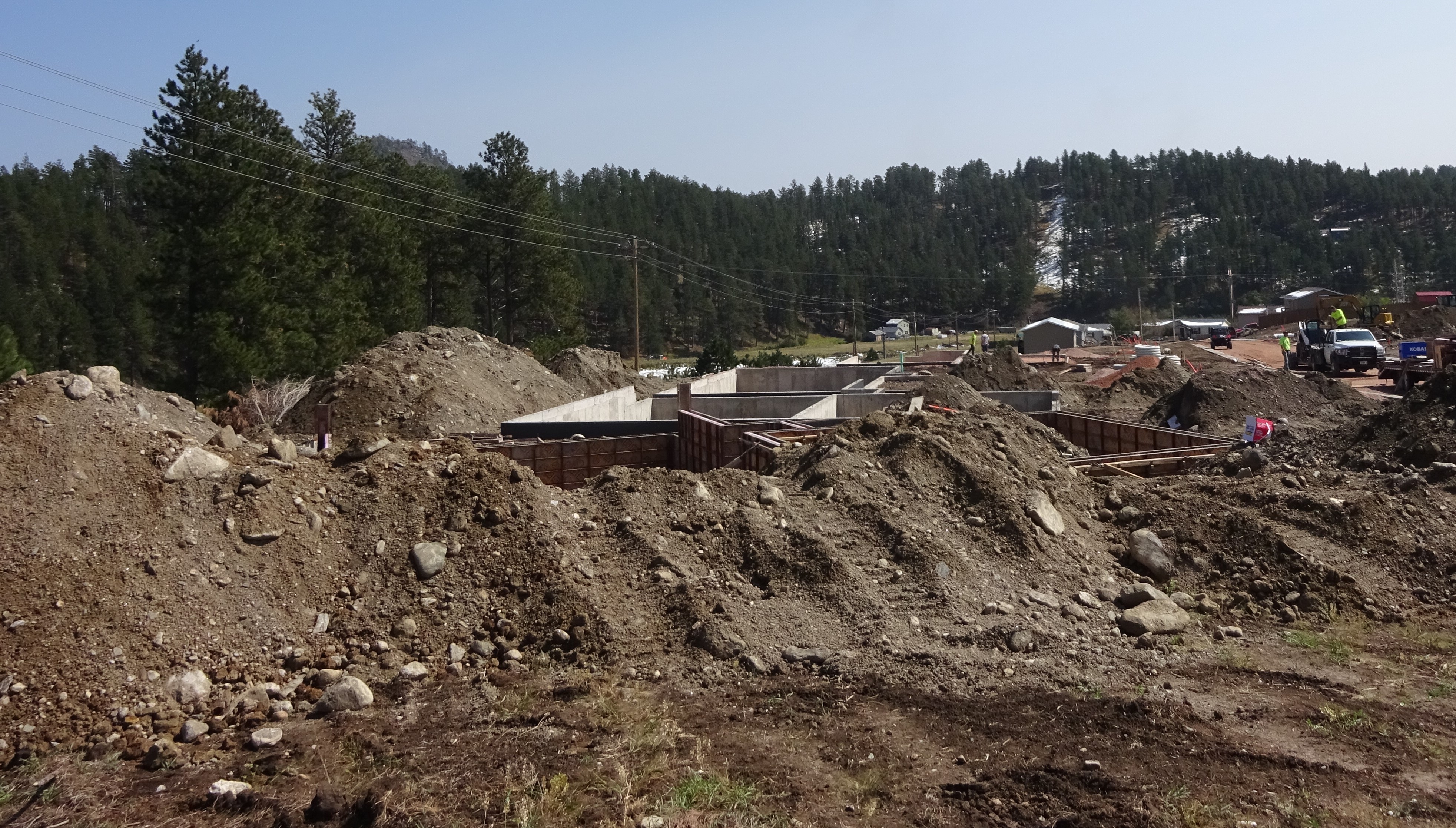 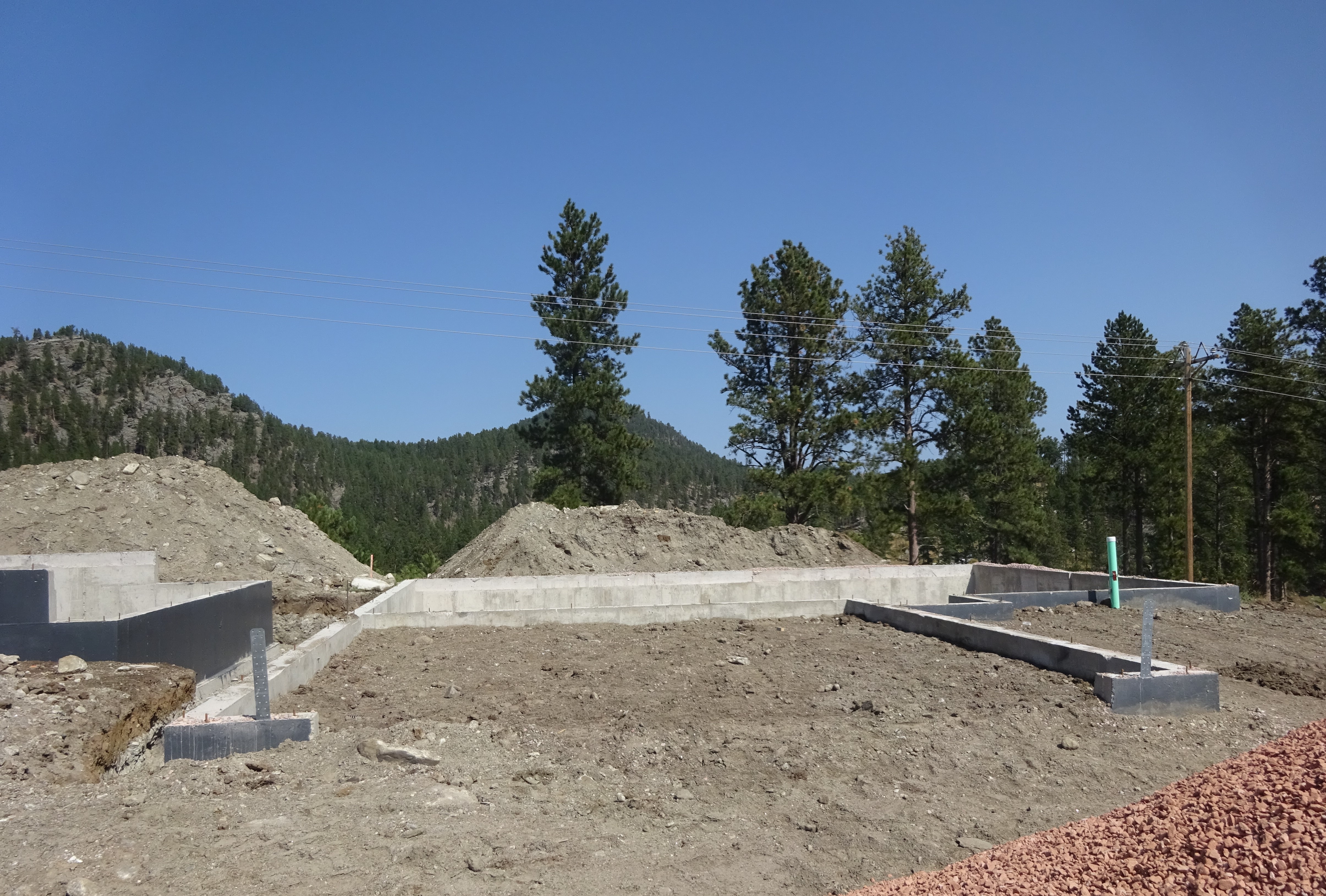 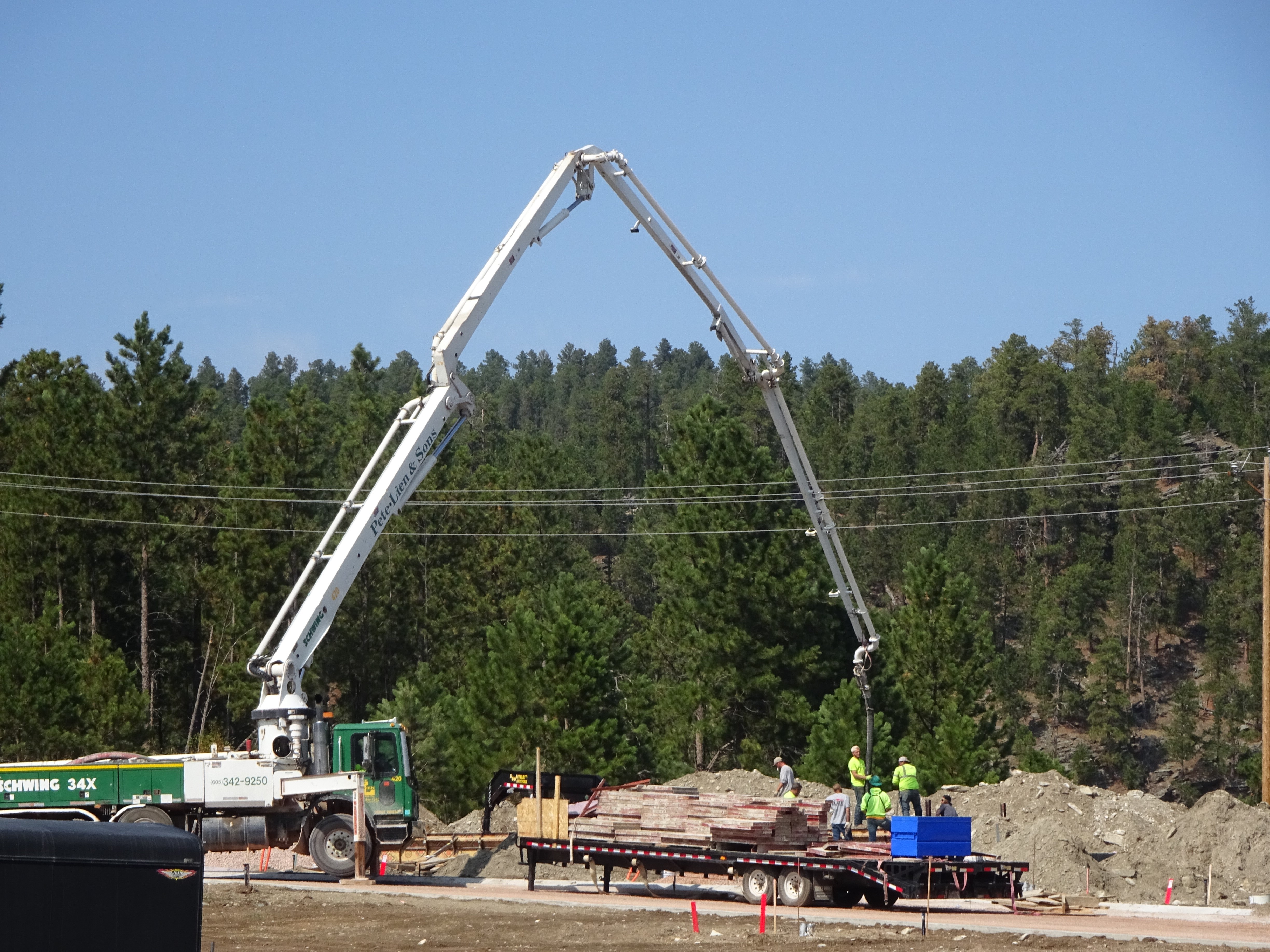 The first houses in Hill City’s attainable housing development have been approved. The approval came at Monday night’s Hill City Planning and Zoning Commission meeting. “It’s a banner day for Hill City,” said Rollie Noem, a member of the commission, once the last house was approved. In total, five houses in the development were approved. Three of the homes will be nearly identical with three bedrooms and two baths and will be single story with an attached garage. One of the other homes will be a two bedroom, one bath home with a basement that will have space for more bedrooms and a family room. The final house approved will be three bedrooms and one bath. Mark Veley, who is building the homes, said more homes would be coming to the commission soon for its approval. He said he is starting with six homes with an additional tiny home. Dani Schade, development service coordinator for Hill City, asked Veley if these were spec homes. “Four of the five (houses to be approved at Monday’s meeting) are already sold,” Veley said. Dale Householder, the Hill City Common Council liaison to the commission, wanted to know the timeframe for construction. Veley said he hopes to have these homes done in three to four months. Work is progressing quickly in the attainable housing development, he added, with much of the necessary infrastructure already in place. “We’re planning on getting all the other homes done this year, too,” Veley said. The tiny home would be a first for Veley. He said he is not quite sure how it will work, and there will be some “learning on the fly.” Ensuring the house will be cost efficient, too, will be a priority for Veley. The homes will be closer to the roadway and will feature shorter driveways to ensure the cost is low. Because more materials go into a longer driveway, a house farther from the curb featuring a long driveway would increase the cost of the homes, and, since these homes are a part of the attainable housing development, the goal is to keep the cost low, Veley said. However, if a person wanted a longer driveway and a house farther from the curb Veley could do that, but most of these houses have already sold and this is what the buyer wanted, Veley said. All five houses came up as separate votes, and all five houses were approved unanimously by the commission.